HOW TO GET DRIVING LICENSE

Quetta, which is the capital of the province, spread-over an area of 25 kms: from north to south and 10 kms: from west to east. this city was initially planned for fifty thousands (50,000) people but now the population of this city is 2.8 million and the number of registered vehicles have also been increased about to current population and the other side the peoples from interior balochistan usually come to quetta for employment, shopping, medical treatment, educational, official matters. migration of people from rural areas to quetta city is also increasing day by day and in the summer season, a large number of visitors from other provinces come to quetta for clim atechange and shopping due to which traffic load in quetta city has increased many folds. 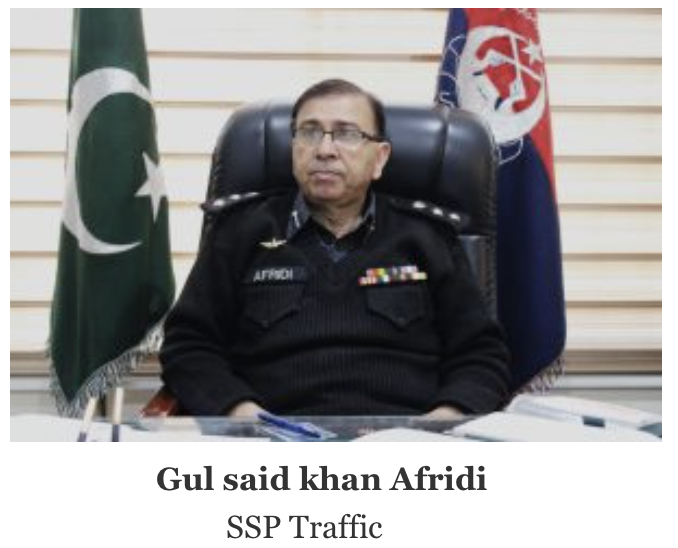 Please be informed that www.dlims-quetta.pk is fake website, for which this office does not share any responsibility.